FAIRBANKS — Linda Thai was 2 when her family escaped Vietnam as Boat People in 1979. “My father was on the run from the communists,” she said. “He worked at his aunt’s gas station, so that made his aunt... 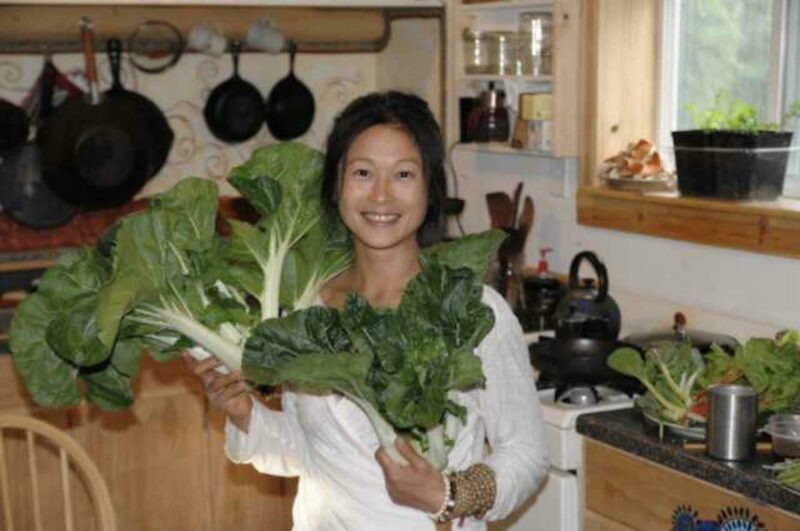 The issue of immigration is again a dominate concern in the United States. Over the decades, the Irish, Eastern Europeans and Chinese met with hostility and at times violence when they sought opportunity or asylum on our shores.

Linda Thai was part of the Vietnamese exodus in the 1970s. She was only two years old when she and her parents boarded an overcrowded boat in the middle of the night to escape the persecution and possible death. As you’ll hear the found a new home in Australia, but the trauma of events still shapes their lives. 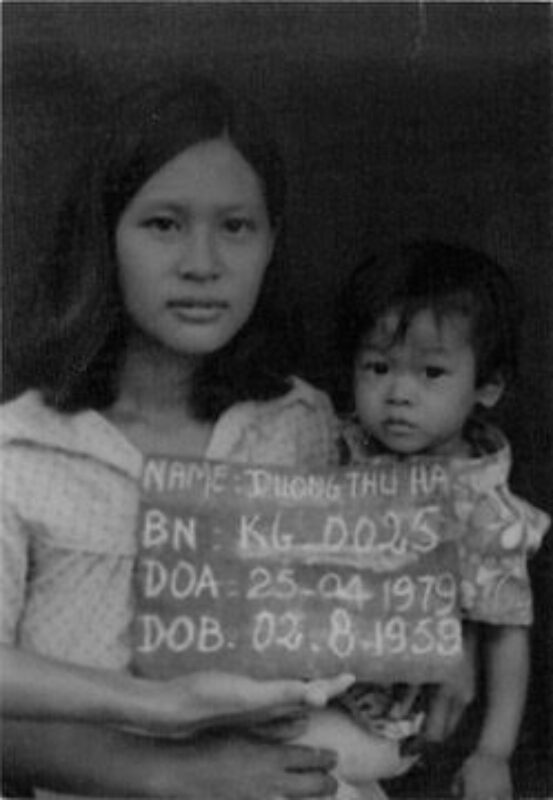